Over 500 attendees are expected at CAPA’s second annual Australia Pacific Aviation Summit at the Sheraton on the Park, Sydney, on 6-8 August 2014. Bringing together the decision-makers from the South Pacific region’s leading airlines, airports, travel and tourism sectors, the CAPA Summit will also feature many international guests.

The Summit will provide unique insights into the airline, airport and corporate travel outlook for the South Pacific region in 2014/15 and provide a platform for unrivalled networking and business development activity.

The 3-day Summit will feature dozens of high level speakers and panelists, with over 40 airlines attending.

Discussion topics will include:

Who will attend the Australia Pacific Aviation Summit?

CAPA expects some 500 attendees across the three-day Summit, from:

The Summit will also feature dedicated Streams (on 6 August) on:

Corporate Travel Innovation – the outlook for corporate travel markets, latest technologies for the sector and an over-riding focus on air procurement.
Who will attend?: Approximately 80-100+ corporate buyers to be in attendance – and their suppliers (TMCs, consultants, IT, GDS, Back/Front office systems), OTAs, HBAs.

Airport Innovation – the latest on ‘hard’ and ‘soft’ infrastructure, the airport investment environment and domestic/international outlook for airports.
Who will attend?: The major Australian/NZ first and second tier airports and their suppliers (IT and baggage systems suppliers, architects and airport planners, ground handlers, catering and duty free suppliers), government, tourism bodies, as well as airlines.

With thanks to our Summit Partners and Sponsors 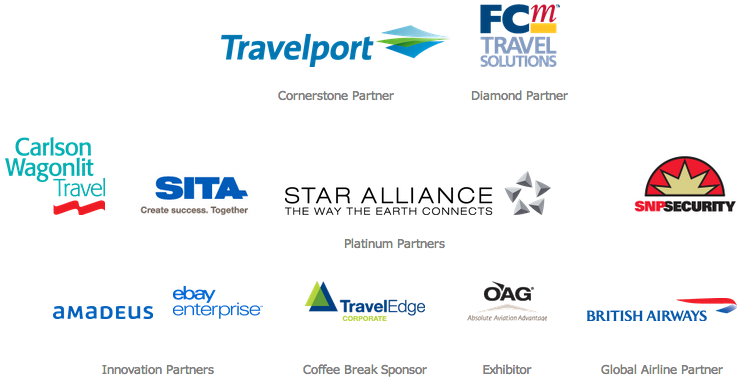