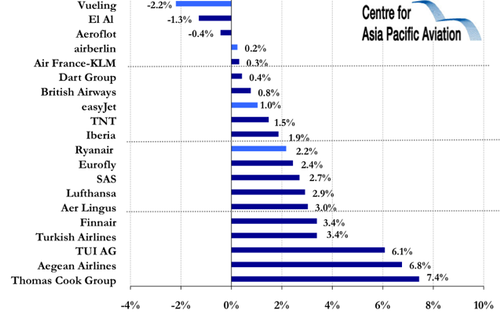 British Airways: not a time for patches says management – surgery necessary, but the patients are unsure

Confronted once again by a host of employee contract negotiations, BA’s CEO, Willie Walsh has gone onto the front foot, alerting any staff who had previously been residing on the moon that things are not good. In fact, says Mr Walsh, they are getting worse.

But BA’s unions are not easily impressed. Negotiations with several major union groups, including the always-tough cabin crews’ Unite union, are in the pipeline. Pilots, engineers and ground handlers are all going to be asked to share the pain.

Apparently, his unions are however responding with only suggested “temporary” solutions, like delaying salary increases, rather than recognise that a systemic change is necessary.

A temporary approach would be enough, if the problem looked like being of short duration. But not only are things not improving, they are “getting worse. We haven’t yet reached the bottom, and everything points towards a protracted downturn,” he believes.

Mr Walsh told the Financial Times, “this is the greatest challenge our industry has ever faced.” But history suggests that there is more to come on this front before closure.

The mere hint that any of the staff groups plans to stop work this summer should be enough to ensure that British Airways, at least, is not yet at the bottom.

Thomas Cook Group (+7.4%) rose as rumours continued to circulate about whether majority owner, Arcandor, would be forced to sell all or part of its holding. A forced sale would inevitably attract a reduced price in the current market.

The time rapidly approaches when it will announce “large” cuts, expected to amount to 15% in savings on salaries – equivalent to 1,200 staff, or some other formula which involves voluntary shorter hours or furloughs. Concluding talks are expected for Friday this week. 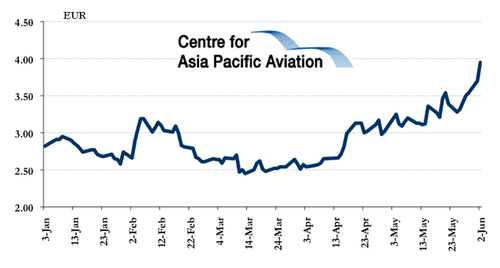