The Seattle Times is reporting today that Boeing, for the third time this year, is temporarily halting deliveries of large sections of the B787 to its Everett final assembly line due to delays to the horizontal tails from Italian partner, Alenia.

The pause in shipments to Everett will average two weeks, according to the report. A Boeing spokesman stated the problems would not affect the timing of the first B787 delivery to launch customer All Nippon Airways in mid-Feb-2011.

Meanwhile, Delta Air Lines has reaffirmed its order for 18 B787-8s, but has deferred deliveries until 2020-2022. The aircraft were originally ordered by Northwest Airlines and scheduled for delivery between 2008 and 2010. 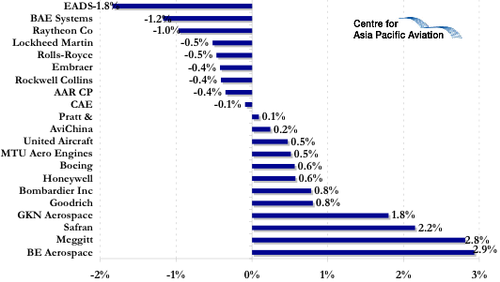 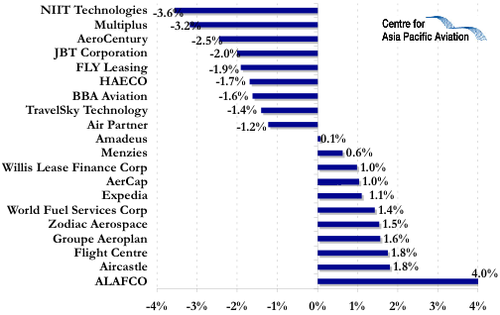