Boeing’s CFO, Jamie Bell, has admitted the company does not see new engines for the B737NG family resulting in the double-digit efficiency improvements that airlines are after. While new engines will offer a 10-16% improvement in fuel burn, Boeing does not believe that the business case for re-engining is sufficient, as the weight and design changes, and the added cost, look more likely to result in single-digit improvements. Boeing stated its customers “have not shown a real interest in a re-engining".

By the end of the year, Boeing is due to make a decision on whether it will offer new engines for the B737, offer an all-new aircraft or stay with the current B737NG family. The company is working on improvements in composite technology and aerodynamics, but scaling down technology learned from the B787 family into a narrowbody aircraft is a difficult proposition.

B787 delays will not affect financial results

Boeing is also confident that the latest delay to the B787 will not affect its financial results. Following difficulties with engine deliveries from Rolls-Royce, Boeing has pushed back first delivery to at least mid-1Q2011. With 847 orders for the aircraft, Boeing is confident that the aircraft will be a commercial success. But, with more than two-and-a-half years of delays behind it, Boeing believes it will be at least three years until profit margins for the aircraft become clear.

Air China has announced that it will acquire 15 B787-9s, replacing an order for 15 B787-8s made in 2005. Boeing has granted "significant price concessions" to Air China on the order, although the purchase price was not disclosed. The aircraft are expected to be delivered from 2015 onwards. Air China had originally expected to get its first B787-8s from mid-2008. The larger aircraft, with longer range and room for an additional 40-60 passengers, will better suit the carrier. 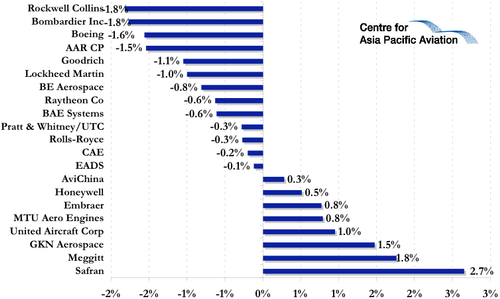 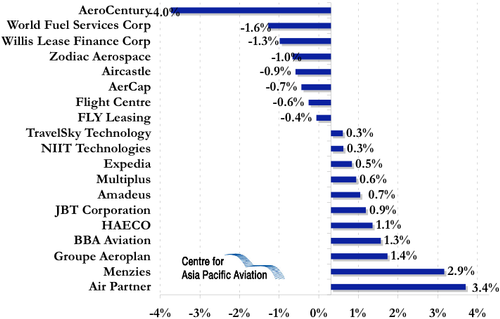