Before and After: The impact of China Eastern and Shanghai Airlines joining SkyTeam

The SkyTeam alliance has taken a crucial step forward in cementing its place in the fast-growing Asia Pacific aviation market by adding China Eastern Airlines and Shanghai Airlines to the fold this week. Based at the powerhouse Shanghai Pudong and Hongqiao airports, the move is a double breakthrough for SkyTeam, sweetened by Shanghai Airlines' switch from Star Alliance and China Eastern's flirtation in recent years with Star stalwart Singapore Airlines.

By joining the SkyTeam alliance, China Eastern and Shanghai Airlines has doubled the grouping's share of total weekly seat capacity to/from/within in China to 41.4%. The next biggest alliance in China is Star Alliance (17.4%), though it will gain a boost next month when Shenzhen Airlines joins Air China in Star. But SkyTeam will seize the initiative again next year with Xiamen Airlines' accession.

Some 38.6% of total weekly seats in China remains unaligned to a global grouping, with Hainan Airlines the biggest component.

NB: The colours of the graphs below default to blue for the largest carrier, yellow for second largest, green for third, red for fourth and blue for fifth.

SkyTeam has gained a major boost at the high yielding capital Beijing, where its share of total weekly seats has soared from 16.3% to 30.9%, though it still trails Star's 45%. Beijing is Air China's main hub.

SkyTeam's position in China's commercial centre Shanghai has improved substantially, rising from just a 13% stake of weekly seats to a dominant 52.6% share.

The position at the predominantly domestic Hongqiao Airport in Shanghai is even stronger, surging from 9% to 63.4%.

SkyTeam was already strong at China's third hub, Guangzhou, thanks to China Southern, which is based there. The alliance's share has risen from just under 50% to 61.2% since China Eastern/Shanghai Airlines entered the grouping.

Ramifications for North Asia as well

The impact is not just confined to China. China Eastern and Shanghai Airlines have strong networks in North Asia, and have boosted SkyTeam's presence in the Japan market from 8.7% to 10.2%.

The position in South Korea has also improved, with SkyTeam gaining almost 3 ppts of capacity share to a market leading 45.4%. 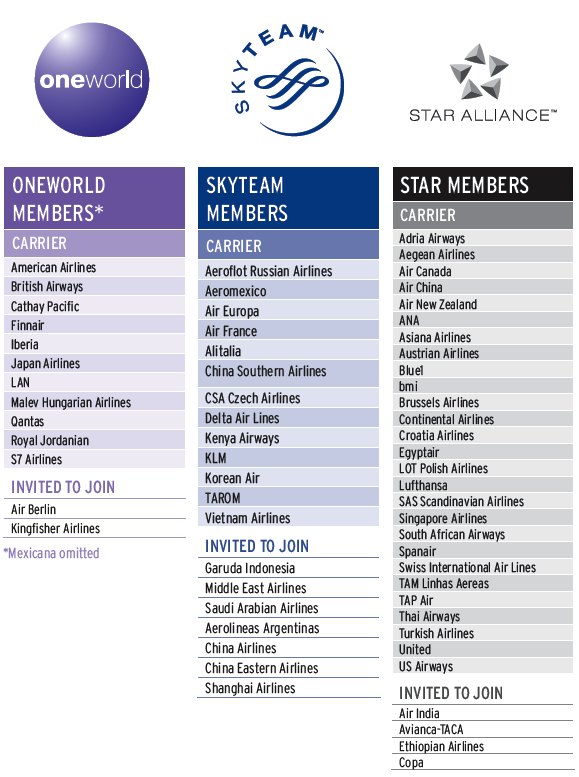