Changi Airport’s previous traffic record was set in 2008, when 37.7 million passenger movements were handled. Passenger traffic dipped slightly in 2009 to 37.2 million due to the global economic downturn.

Changi Airport stated that passenger growth this year has been driven by traffic to and from Southeast and Northeast Asia, while both full service carriers (FSC) and low cost carriers (LCC) have seen growth in passengers carried at Changi.  For the first 11 months of 2010, FSCs reported a turnaround in demand to register an 8.8% increase in passengers carried. LCCs continued their “robust growth”, carrying 35.3% more passengers. For the period, LCCs carried 22.3% of Changi’s passenger traffic and accounted for 26.2% of Changi’s aircraft movements. 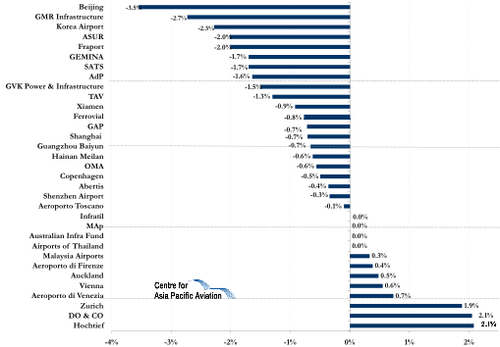 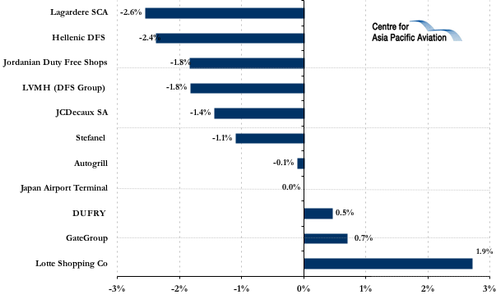