The Indonesian Government may offer stakes in 11 state firms through initial public offerings in 2011 with State Enterprises Minister, Mustafa Abubakar stating: "I am sure there will be seven IPOs next year, there may even be 10." The firms will include infrastructure firms such as airport and port operators, which will add to the planned USD400 million IPO of Garuda Indonesia. Mr Abubakar added the firms included airport operators PT Angkasa Pura I and PT Angkasa Pura II. 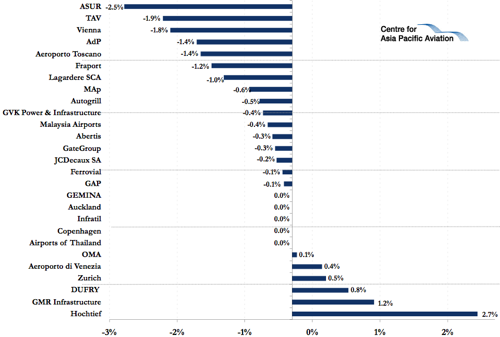