American prepares for life without Sabre

American has been preparing travel agents and its corporate clients for the contingency it will not be able to reach a new deal with Sabre and will pull its content with the GDS on 1 June, according to TNooz which reported Sabre’s response to travel agents Thursday. Meanwhile, American characterised its move as preparation for GDSs or Sabre making the first move to drop American content.

The airline also acknowledged it told travel agents and corporate clients it will “adjust our existing Source Premium Policy to accommodate expected changes in our GDS agreements later this summer”. It also told TNooz it intends to uphold existing agreements which seems to suggest it won’t pull content on 1 June. But the situation is far from clear. The airline also said that it has heard nothing from Sabre about ending the bias against American imposed last December if they cannot reach an agreement by the end of their contract on 31 Aug.

Sabre Senior Vice President of Marketing Chris Kroeger wrote clients that American is planning to withdraw its content from Sabre on 1 June, when the pause in its antitrust law suite expires.

In his note, Mr Kroeger said Sabre “has no desire or intention” to remove American content but asked its clients to ensure that American understands what travel agents and corporate travel managers require in doing business with American. Mr Kroeger said Sabre will continue to work to reach an agreement with the Dallas-based airline. 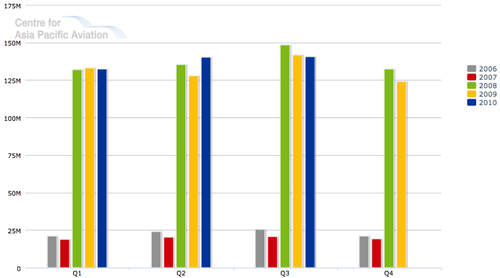 American’s fight against GDSs was given new meaning during its first quarter earnings call when American indicated that no matter how much the US industry restructures, it will never be enough to reach the industry’s goal of a 10% return on investment.

The fight was also given additional life as US Airways became the first airline to join American in the battle. It filed an antitrust lawsuit against Sabre recently. In addition, remarks by other legacy executives during earnings season seemed to indicate they, too, realise how important the issue is to their future. 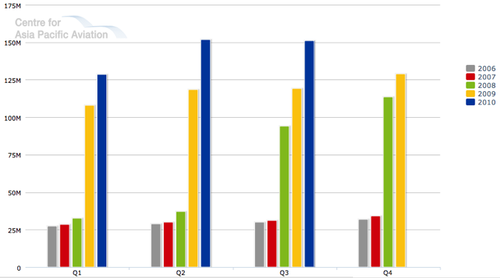