No one is commenting but American is working on a narrowbody replacement programme, following Delta and United's similar moves in the past two years. The potential 250 to 280-aircraft order would be a world record and could be valued at as much as USD22 billion likely financed by lessors or by heavy financing assistance given the shape of American’s balance sheet.

In 2010, United did a 50/50 split for its wide-body order between Boeing and Airbus for 25 Airbus A350XWB-900s  and 25 Boeing 787-8 Dreamliners, respectively, while its narrowbody order has fallen victim to its merger with Continental and has been delayed. Delta recently put out an RFP for its narrowbody order for all contenders including the Bombardier CSeries, Comac C919 and the Sukhoi Superjet. The Wall Street Journal reported that American sources, who wished to remain anonymous, indicated it would be the usual fight between Boeing and Airbus. 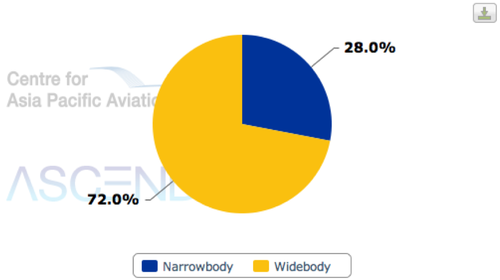 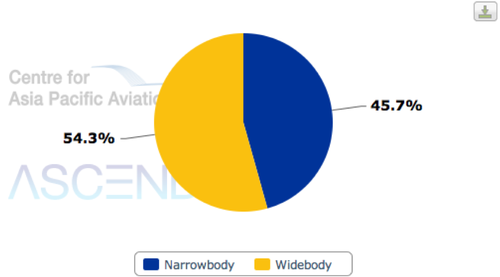 Acquiring an Airbus fleet would be a departure for American which is currently only one of two US carriers – Southwest being the other – not to operate the Airbus. Delta inherited Northwest’s Airbus fleet. The victory Airbus could claim from getting American has probably meant a sweet deal and could also be the result of Boeing’s narrowbody dithering. 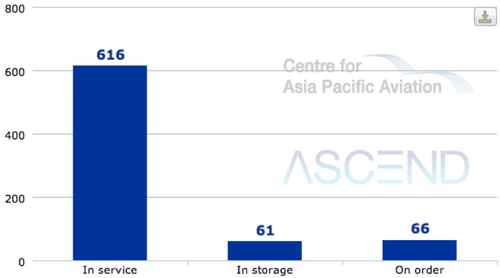 While American may be working with the two giant manufacturers, lessors have made massive orders of the A320neo, most notably at the Paris Air Show. CIT ordered 50 A320neos, Airlease taking another 36 in addition to one A321 and GECAS placing a 60-aircraft order for the A320neo, this could mean a source for American. Lessors have also been raising capital indicating a sustained reversal of fortunes from the dismal recessionary period. As noted during the International Society of Transport Aircraft Traders, the only people really making big money in the airline business are the folks who make money from airlines, not the airlines themselves. The robust forecasts about aircraft demand, the fiscal state of the industry and new money coming in from Asia have also conspired to paint a pretty picture for airlines in need of aircraft.

So far, the record order goes to AirAsia which placed a 200 A320neo order during Paris which bested IndiGo’s 180-aircraft order for Airbus.

But it seems American is playing the manufacturers off against one another having already cut a deal with Airbus for A320s and A320neos at attractive finance terms before heading to Chicago to discuss what Boeing could offer.

The news comes as new players from China and Canada are in the mix meaning both Airbus and Boeing would like to forestall further orders for the CSeries and C919 for the present.

In addition, earlier this week, American announced a partnership with Boeing designed to demonstrate the integration of emerging eco technologies. The programme is designed to reduce fuel consumption, carbon emissions and notice as American takes the launch customer position on the evolutionary eco-Demonstrator Programme using a NextGen 737-800, and a widebody type yet to be announced, to flight test emerging technologies from FAA’s Continuous Lower Energy Emissions Noise (CLEEN) programme. Also being tested are technologies developed by Boeing and its industry partners.

Set to begin in 2012, the tests will focus on adaptable trailing edge technology designed to reduce noise and emissions during all flight phases. Also being tested is a variable area fan nozzle to reduce noise and enabling advanced engine efficiency technologies; flight trajectory optimisation for in-flight planning for more efficient routing during weather and capacity events; and regenerative fuel cells to power on-board systems designed to reduce weight and improve fuel burn and emissions.

The American order could come later this summer and would likely include growth aircraft later in the delivery process on the assumption that its fortunes could change. Boeing and Airbus already have a multi-year backlog for their narrow-body aircraft and recently upped production rates in attempt to shorten the waiting periods. That would be helpful to anyone placing orders now.  If it opts for Boeing, the deal will likely include some sort of kicker to accommodate Boeing’s future plans for either a clean-sheet aircraft or an improved 737 that it has been deliberating about for the past two years as Airbus has moved ahead. 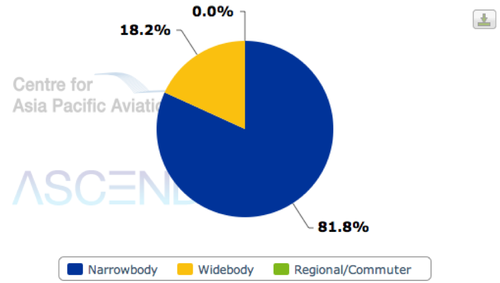 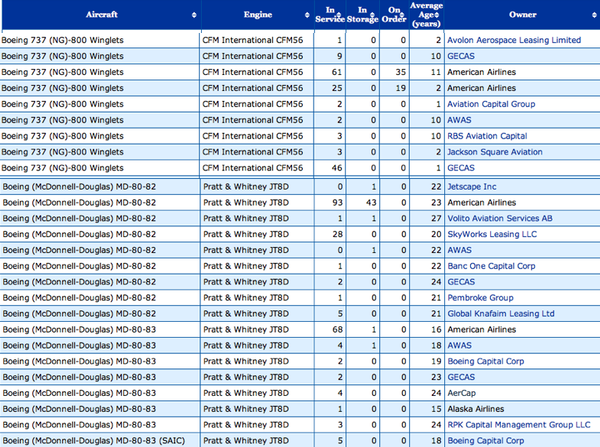 According to the WSJ, Airbus is offering a discount package coupled with creative financing and possibly assistance with pilot and maintenance training and other concessions needed to accommodate the transition to a new fleet type on the property. 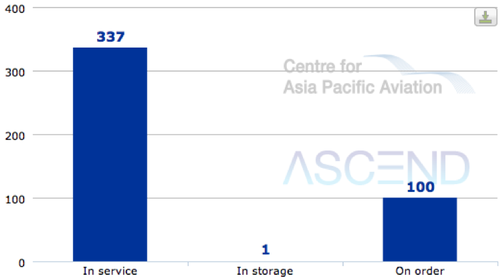