Passenger traffic was up by 13.9% year-on-year, while cargo soared almost 60%

Traffic at major airports in the Asia Pacific region continue to enjoy growth in recent months, including Singapore’s Changi Airport, which saw a 6% increase in passenger numbers and a 6.7% increase in aircraft movements in Oct-2009. 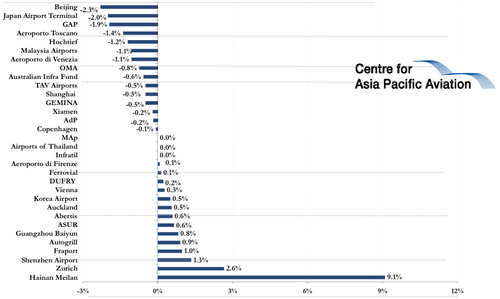