Airport passenger traffic strong but freight downturn a cause for concern: ACI

The world’s airports reported continued strong passenger traffic gains in Jul-2011. ACI Director General Angela Gittens said it was "encouraging to see passenger growth continue at a rapid clip, as it has for the past year”. And she remains cautiously optimistic about the outlook for the remainder of 2011, despite a downturn in the freight market and economic concerns in Europe and North America. Worldwide passenger traffic rose 5.0% year-on-year in Jul-2011, following growth of 4.8% in Jun-2011. Growth was propelled by strong international demand across all regions, with the exception of Africa, which felt the impact of civil unrest in several major North African markets. 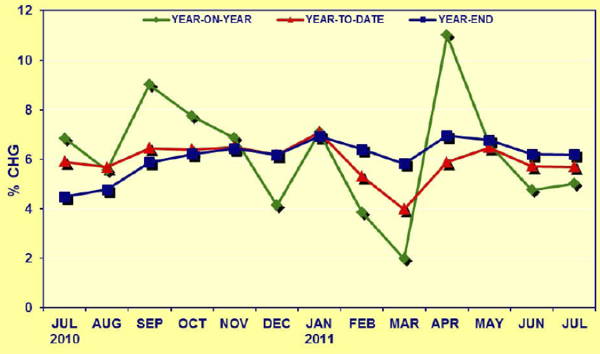 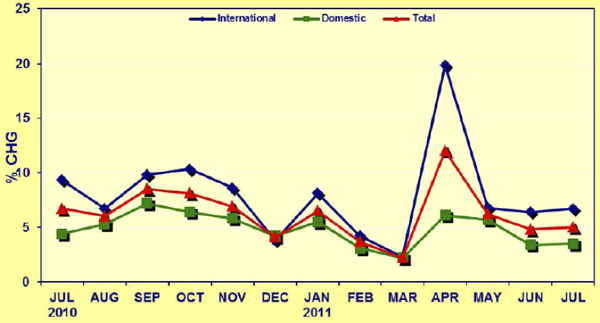 Latin America/Caribbean registered the fastest growth rate at 10% in Jul-2011, driven once again by strong domestic demand in Brazil. The Middle East (+7.7%) and Europe (6.7%) showed the next highest rates of growth. 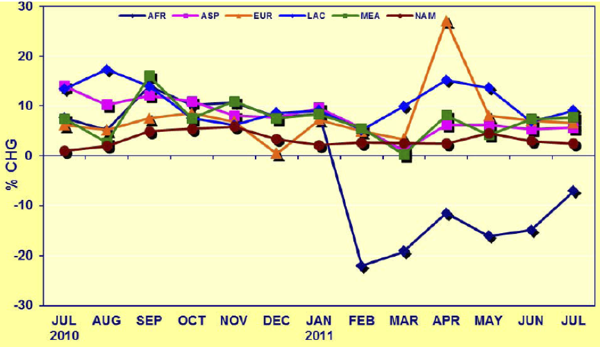 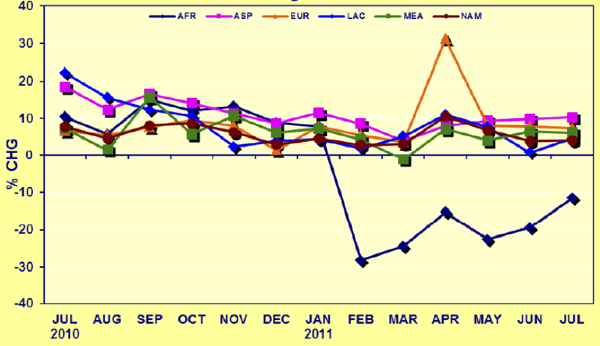 Europe: The big get bigger

Downturn in the freight market amid economic concerns

As echoed by IATA this month, ACI World said the downturn in the freight market is cause for concern.

Overall freight volume fell 5.6% in Jul-2011, according to ACI, for the third consecutive month of year-on-year declines. The latest fall was more severe than in preceding months. 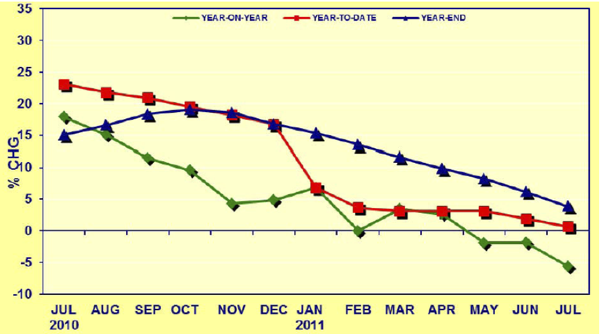 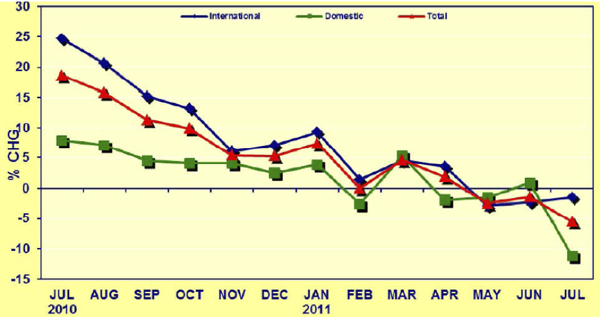 Only the Latin America/Caribbean (+ 3.3%) and Europe (+0.4%) reported freight growth rates in the month, with North America showing the largest decline, of 12.5%, led by a near 16% slump in domestic freight volumes. 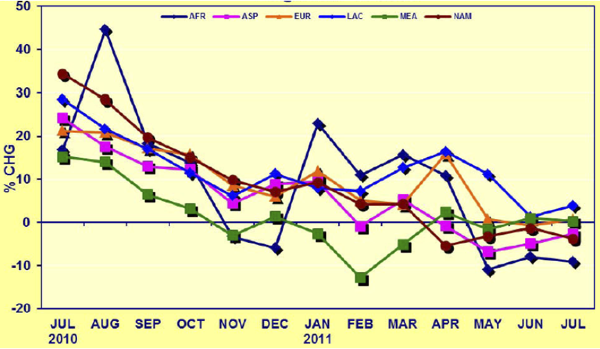 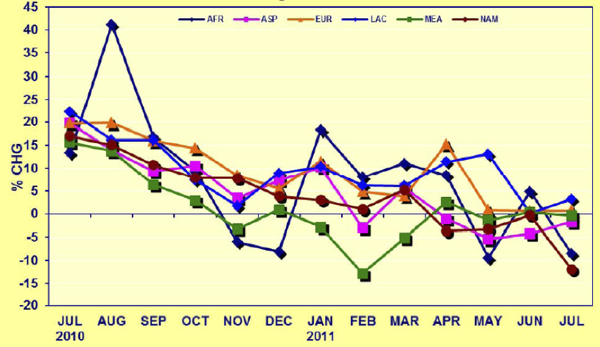 Commenting on the link between the freight weakness and economic jitters in the market, Ms Gittens said: “In July, market anxiety over sovereign debt in Europe and the US, and the real possibility of a ‘double dip’ recession eroded business confidence, and that often translates into companies drawing down inventories rather than ordering new shipments by air. We will be watching freight developments carefully, as very often declines in freight volumes foreshadow economic problems on the horizon”. 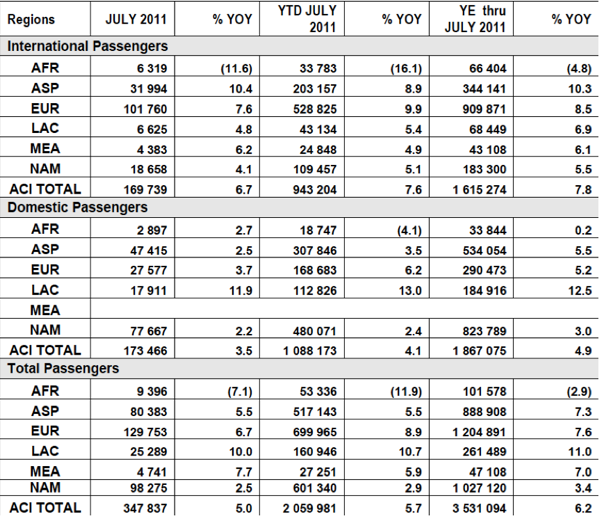 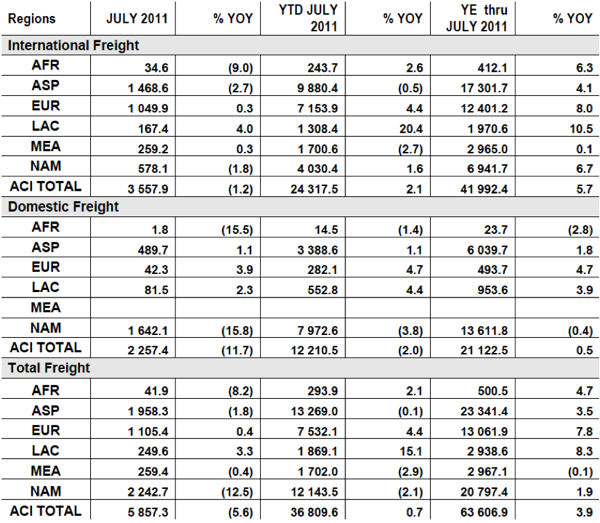