AFC was established between EADS EFW, Airbus and the Russian companies UAC, Irkut, in Apr-2007. Headquartered in Dresden, AFC was equally divided between Russia (UAC and IRKUT with 25% each) and EADS/Airbus (EADS EFW 32%, Airbus 18%). The partners have decided to dissolve AFC. West Atlantic, the launch customer for the aircraft, expressed disappointment with the news. The company expected to take delivery of the first converted unit late next year.

Airbus said: "Recent market developments, including the success of the upcoming A320neo, have resulted in more demand for A320 passenger aircraft and less for freighter versions in this aircraft category. In addition, strongly growing passenger traffic results in high demand for used A320 Family aircraft, thus reducing the amount of aircraft available for conversion. Against the backdrop of these market changes and the increasing pressure on the P2F business case, the partners have concluded to stop and freeze the P2F programme." 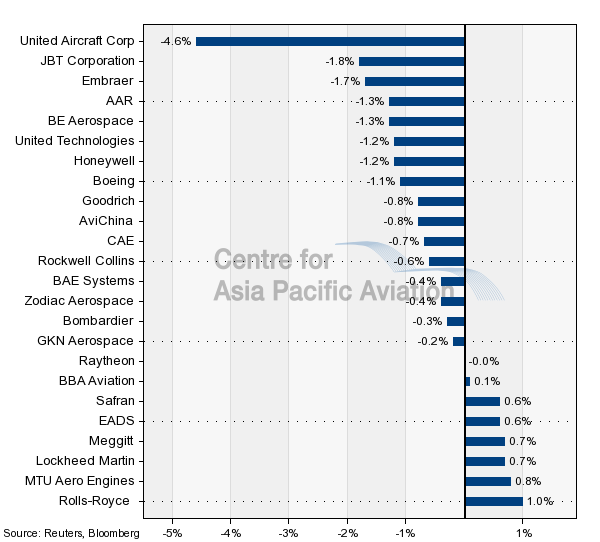