Airbus releaseD an updated Global Market Forecast, adding another 900 aircraft to its 20-year demand outlook, raising the total to almost 26,000. The company believes that, dynamic growth in emerging markets, the strength of low-cost carriers particularly in Asia and further market liberalisation and capacity growth on existing routes will drive demand.

All the aircraft added to the forecast are in the narrowbody segment, which Airbus believes will account for two-thirds of demand by volume and 40% of demand by value.

Airbus Chief Operating Officer Customers, John Leahy, stated the recovery in demand has been stronger than predicted. The COO also commented that it would have been “ridiculous” for the manufacturer not to launch the A320neo to take advantage of new engine technology. Shares in EADS, parent of Airbus, declined 0.3%

Meanwhile, Boeing confirmed it is raising list prices across the board by 5.2%. The manufacturer last raised prices in 2008, with an average 2.6% increase, following a 5.6% increase in 2007. Boeing has cited higher wages, materials and services costs as behind the increase. The list price of the company’s new B787-8 will be raised by 5%, with a 2% increase for the B787-9. Boeing shares were down 0.6% at the close of trading 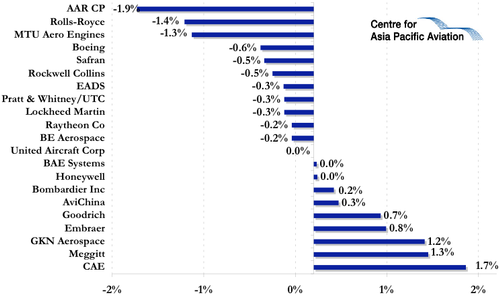 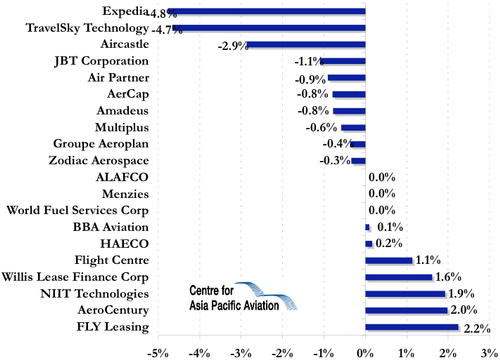