Air New Zealand and Virgin Australia have announced their joint trans-Tasman network to commence in the forthcoming northern winter schedule (Nov-2011 to Mar-2012).

Air New Zealand will operate approximately 70% of the capacity and Virgin Australia’s Pacific Blue airline will operate 30%, similar to the relative market share the airlines had prior to the commencement of the alliance. The carriers stated that total capacity is currently above that required by the Australian Competition and Consumer Commission (ACCC) and New Zealand Ministry of Transport (MOT).

See related report: Virgin-Delta granted tentative anti-trust immunity by DoT. “Another one we can tick off the list”

Meanwhile, Qantas has commenced direct flights from Sydney to Dallas/Fort Worth (DFW) with B747-400 equipment. The four times weekly service returns via Brisbane. DFW is Qantas’ first new international destination since Buenos Aires in 2008. Qantas said it has a view to increasing the frequency in future. Through its codeshare partnership with American Airlines, Qantas will offer services beyond DFW to 54 destinations in the US, Canada and Mexico – including Chicago, Las Vegas, Miami, New Orleans, New York, Washington, Toronto, Vancouver, Cancun and Mexico City. 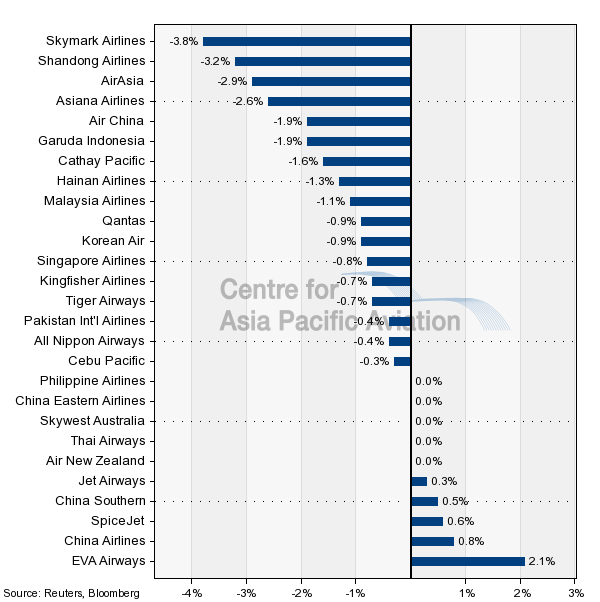