The agreement covers heavy maintenance checks involving overhaul works and the repainting of the aircraft to Air Mauritius’ new livery. The services will be conducted at the one-stop MAE facility in Subang. 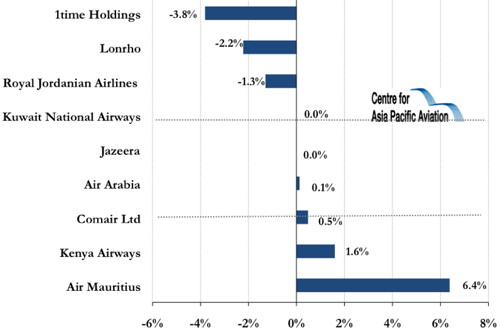