Air France commences A380 service between Paris and San Francisco; codesharing on Orlando-CDG

Air France commenced A380 service between Paris Charles de Gaulle Airport and San Francisco International Airport on 06-Jun-2011. The aircraft will operate daily in a 538-seat configuration (nine in first class, 80 in business and 339 in economy).

During summer 2011, Air France plans to operate 10 weekly frequencies on the service, which is operated in partnership with Delta.

Additionally, Air France will codeshare with Delta Air Lines on the latter's new three times weekly Orlando-Paris CDG service that commences on 07-Jun-2011. The sector will be operated by B777-300s configured with 472 seats.

Air France has also signed a new joint air services agreement with Air Seychelles, effective 01-Jun-2011. The agreement was signed following a review by Air Seychelles on its operations to Europe and after two rounds of talks in Paris and Seychelles during the past two months. The long-standing partnership between the airlines started in 1997.

In other news, KLM CEO Peter Hartman is expected to be named the new Chairman of the Board of Governors of IATA for a one-year term on 07-Jun-2011. 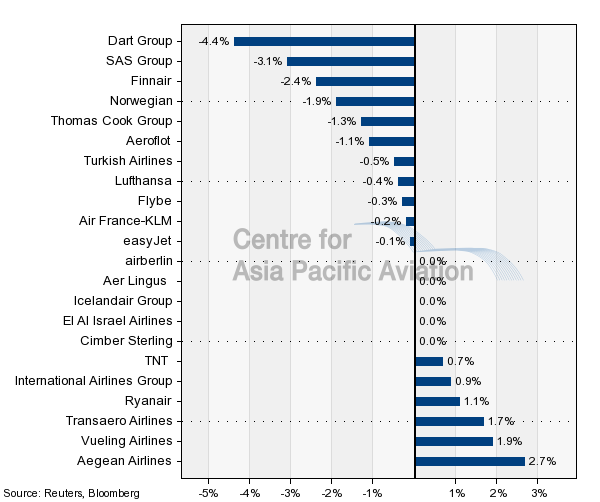